India is scheduled to play two format series with the West Indies after the wrap-up of the ongoing England Tour. The BCCI announced the Indian Squad for T20I in the upcoming five-game T20I match with West Indies. The series will begin with three ODIs, followed by five T20Is. Rohit Sharma will lead the side in T20I.

The BCCI has already announced the ODI squad, and Shikhar Dhawan will represent as the captain. In ODI India has all new players wanting to shine and play for the country. Plenty of young blood is included in the team. The first three games of the ODI will be played at Queen’s Park Oval in Trinidad.

The BCCI has taken no risk in the T20I squad as they are thinking ahead to the upcoming T20I World Cup in Australia. Players selected in the team are sure shot and performance induced. They need to perfect their short format cricket. The team had a good time in Ireland and England. Their next target is the West Indies, but the aim is World Cup.

The inclusion of KL Rahul and Kuldeep Yadav will be based on fitness. 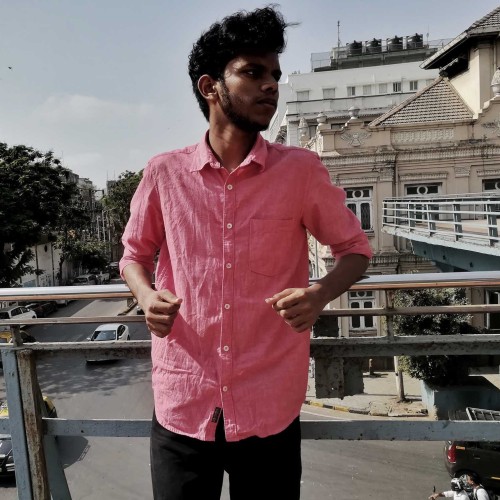 Opportunity for Someone Else: Ravi Shastri on Jasprit Bumrah Injury ahead T20 World Cup

IND vs SA: Here’s what Sanju Samson said about his Knock in 1st ODI

The National Cricket Academy head and India’s stand-in coach VVS Laxman talked about selection difficulties for the next...
Cricket

Opportunity for Someone Else: Ravi Shastri on Jasprit Bumrah Injury ahead T20 World Cup

Each template in our ever growing studio library can be added and moved around within any page effortlessly with one click.

The Tamil Nadu Government, released an official act to...

The Tamil Nadu Government, released an official act to...